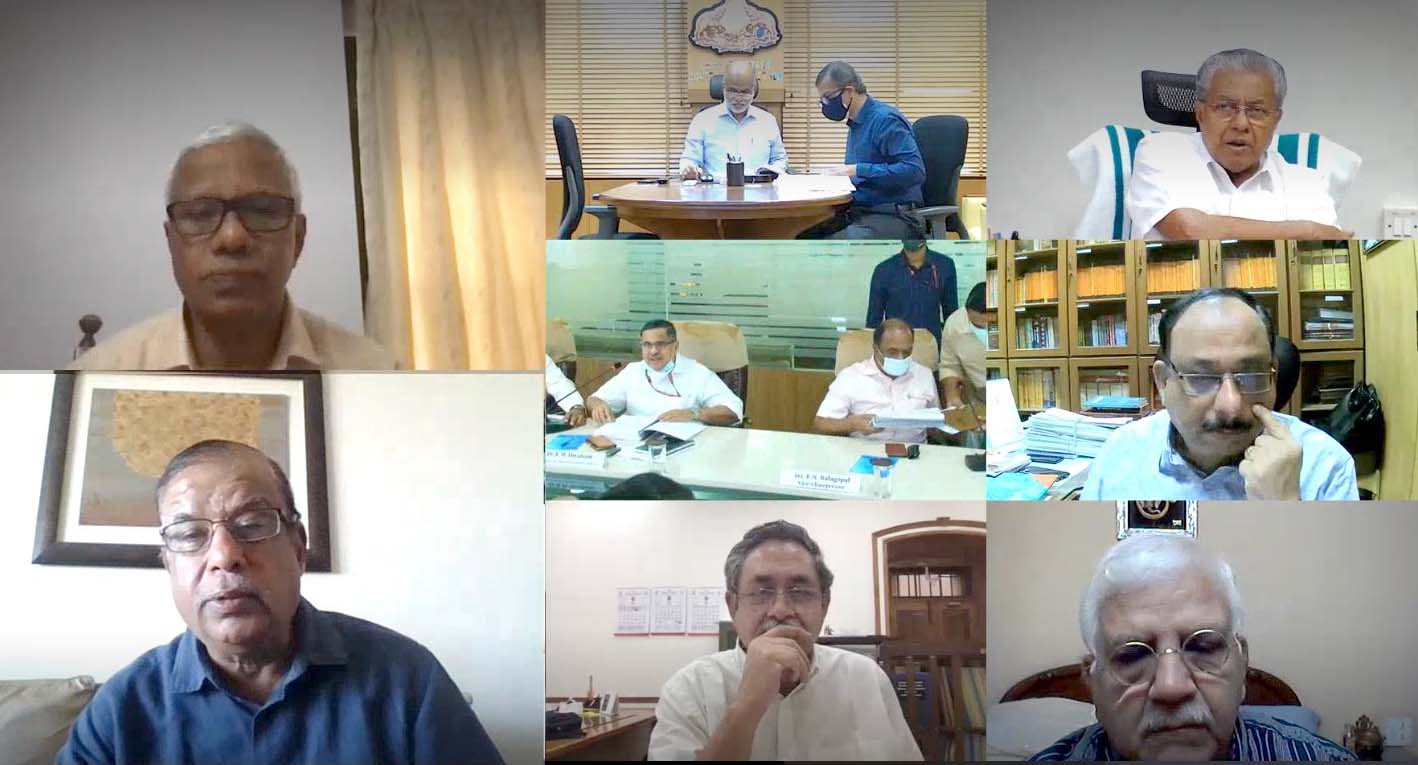 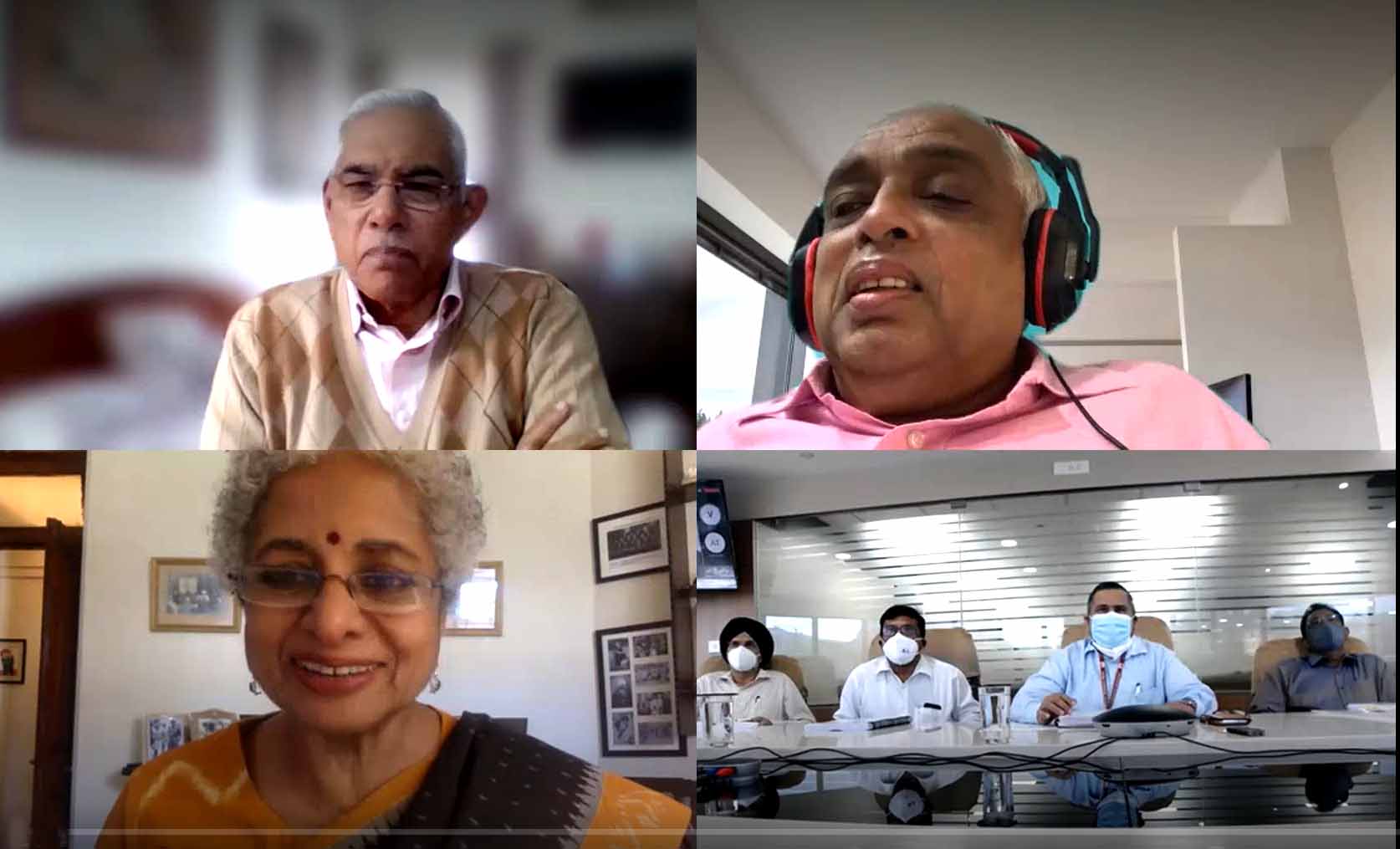 Infrastructure is the backbone of development in any sector. It decides the status of each nation on the economic map and the quality of life its people has vis-à-vis other nations in the world. While the infrastructure needs have kept on emerging and evolving with the times, Government of Kerala has addressed it effectively through sound policies and initiatives.

In this perspective, the following decisions taken by the State Government have been crucial:

1. To review the infrastructure requirements of vital sectors and identifying the critical gaps.

2. To constitute A Body Corporate titled KIIFB under KIIF Act.

3. To join hands with State/Central Public Sector Agencies to have them onboard as Special Purpose Vehicles to support the Administrative Departments in developing infrastructure.

The sharp spike in pace, coverage, competency and quality witnessed by the public infrastructure development ecosystem in the state within a short while with the interventions of restructured KIIFB would remain as the all-time testimony for the highest degrees of commitment being showcased by it in harnessing innovative technologies and widely recognized standards of quality control in infrastructure project management. This fact is always recognized by national and international financial institutions and external rating agencies. With the strong and stable backup of all the above, so far, KIIFB has approved funding for projects worth INR 60, 102 Crores, covering all vital sectors like Healthcare, Education, Transportation, Water supply and Power supply.

KIIFB was constituted by Government as a Body Corporate having perpetual succession consisting of the following members. 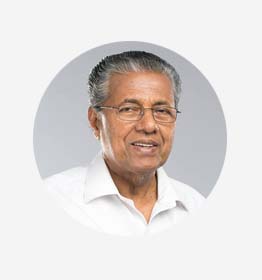 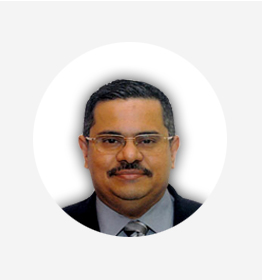 The Fund was established with the main objective of providing investment for projects in the State of Kerala in sectors like Transport, Water Sanitation, Energy, Social & Commercial Infrastructure, IT and Telecommunication etc. KIIFB will assist the Government and its agencies in the various aspects pertaining to Infrastructure Development and will act as the nodal agency for scrutinizing, approving and funding major infrastructure projects including PPP projects. With the restructured and rejuvenated KIIFB the future looks bright for the development of key infrastructure in Kerala. 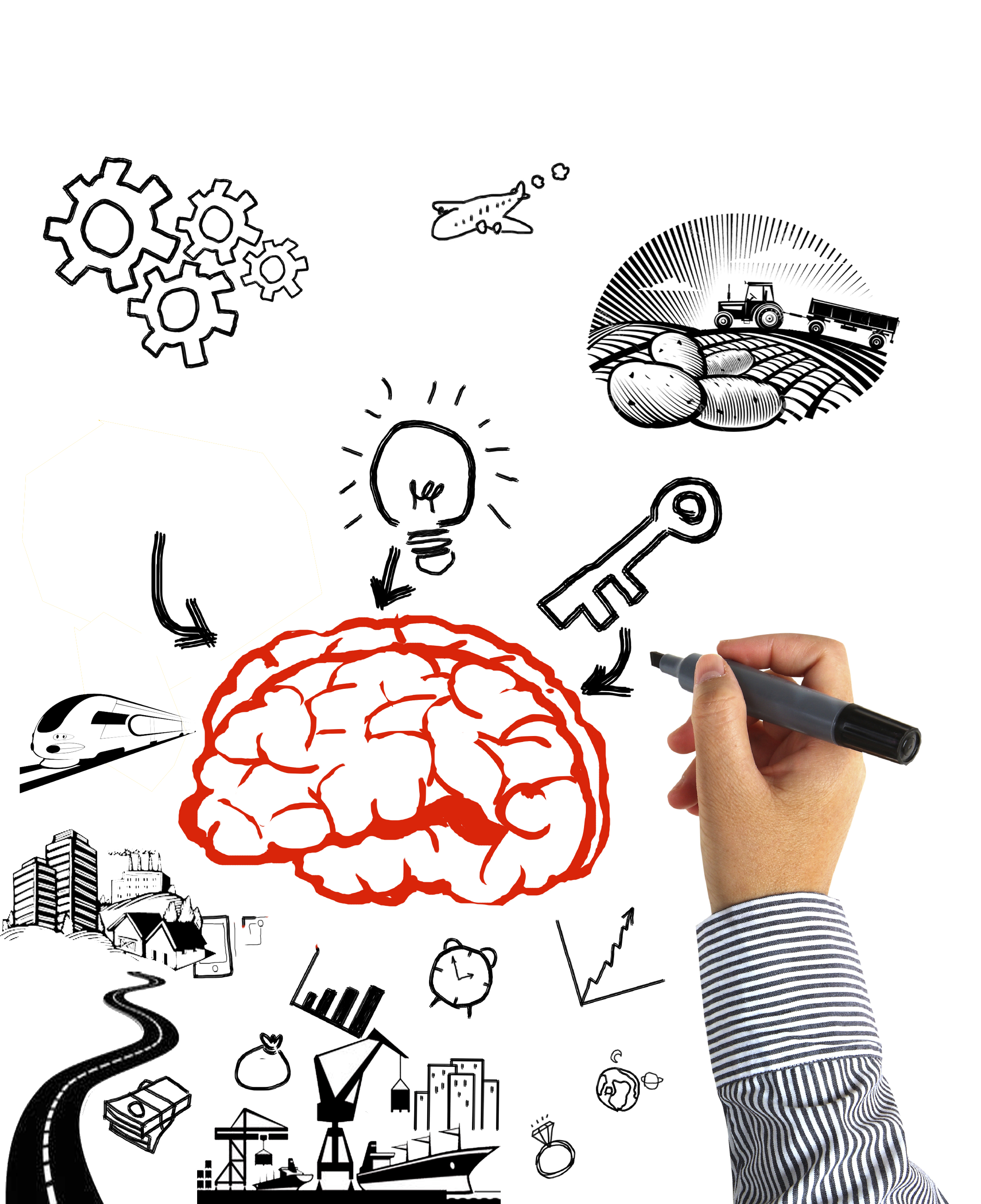 Large and sustainable transport sector is an economic growth driver and core to the development of the state.

With diverse resource based options for power generation, Kerala has the potential to meet the increasing demand for commercial and industrial energy needs.

To fully realize the enormous development possibilities, the Government have designed several social and commercial projects that will significantly enhance the standard of living in the State.

The State has all the inherent advantages that can foster the growth of IT for socio-economic development, including, advanced levels of literacy, education and healthcare, an excellent telecommunications network reaching all towns and villages.

Access to clean drinking water and proper sanitation is essential in achieving better standard of health for the state. 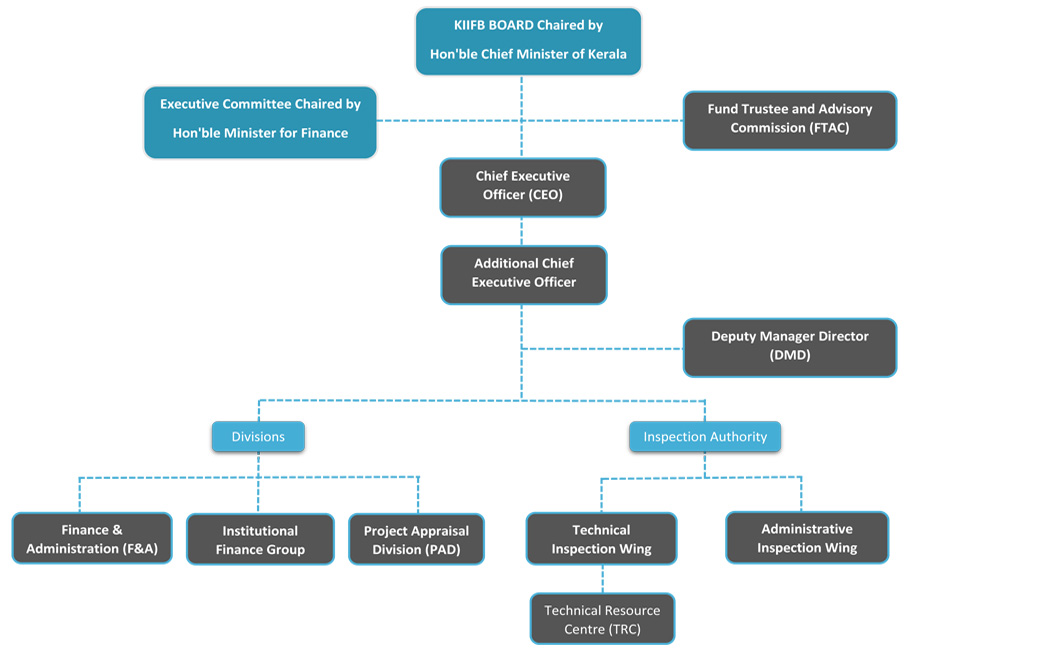 Please send your Public Grievances/ suggestions/ views/ comments..
We will get back to you soon..